Valencia is one of the most ancient cities in the Mediterranean, it was founded in 138 A.D. For many centuries, the ancient Romans, Visigoths, Moors, Spaniards left their mark here. Today, it's the third largest city in the country and one of the largest ports.

Valencia, whose attractions are very compact, piques interest of many tourists. It attracts with old and modern architectural monuments, proximity to the sea, lack of fuss and rush. We will tell you which sights of Valencia should be visited primarily. 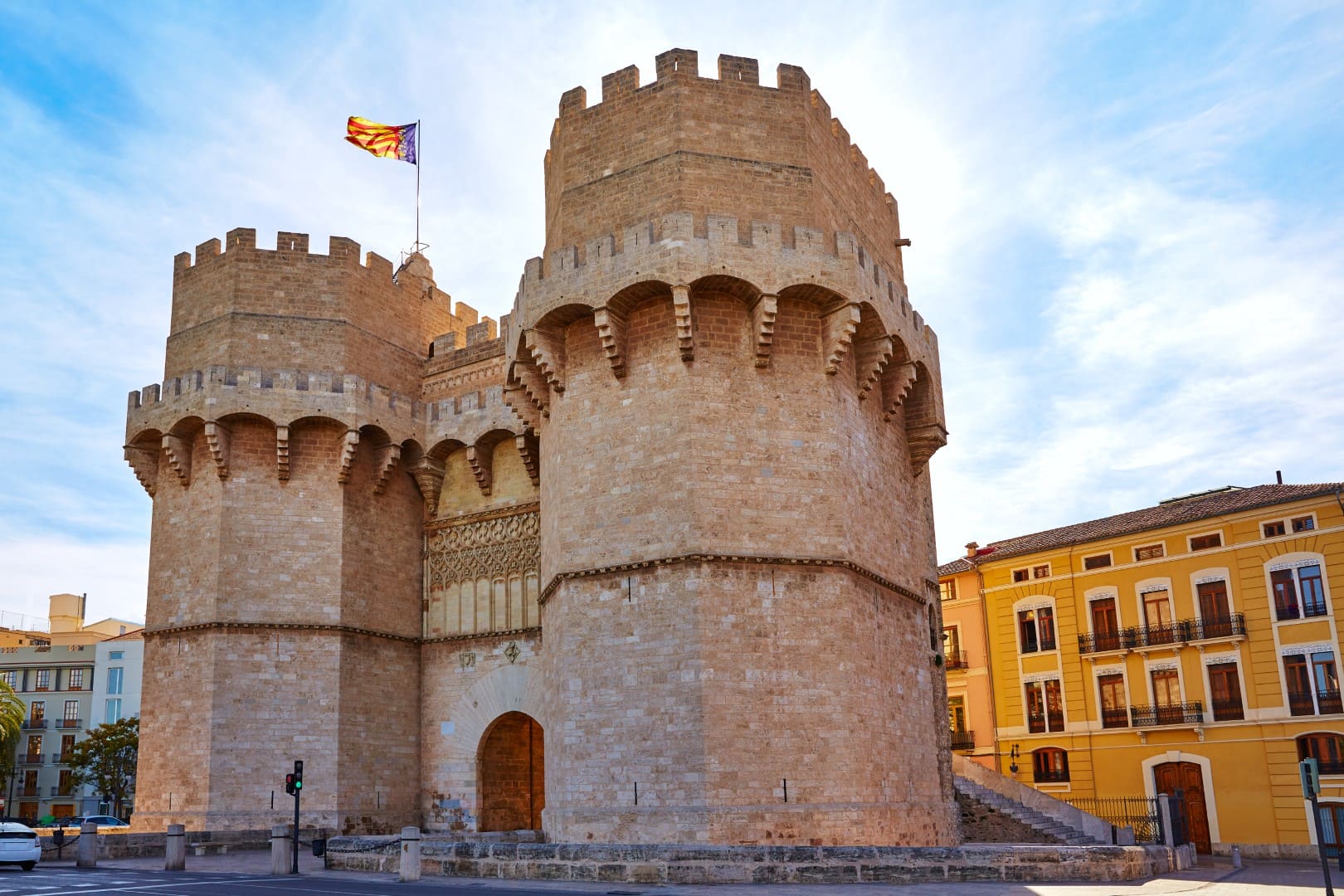 As befits an city, Valencia has preserved powerful medieval goal. They were built in 1392 and were part of the city's defensive wall. They were used, as a prison in the 16th century. Today, you need to visit the gate not only to enjoy the magnificent Gothic, but also to appreciate the beauty of the city bird's-eye.

Note! Here is one of the most popular and affordable viewing platforms. The entrance to the towers will cost only 2 euros. 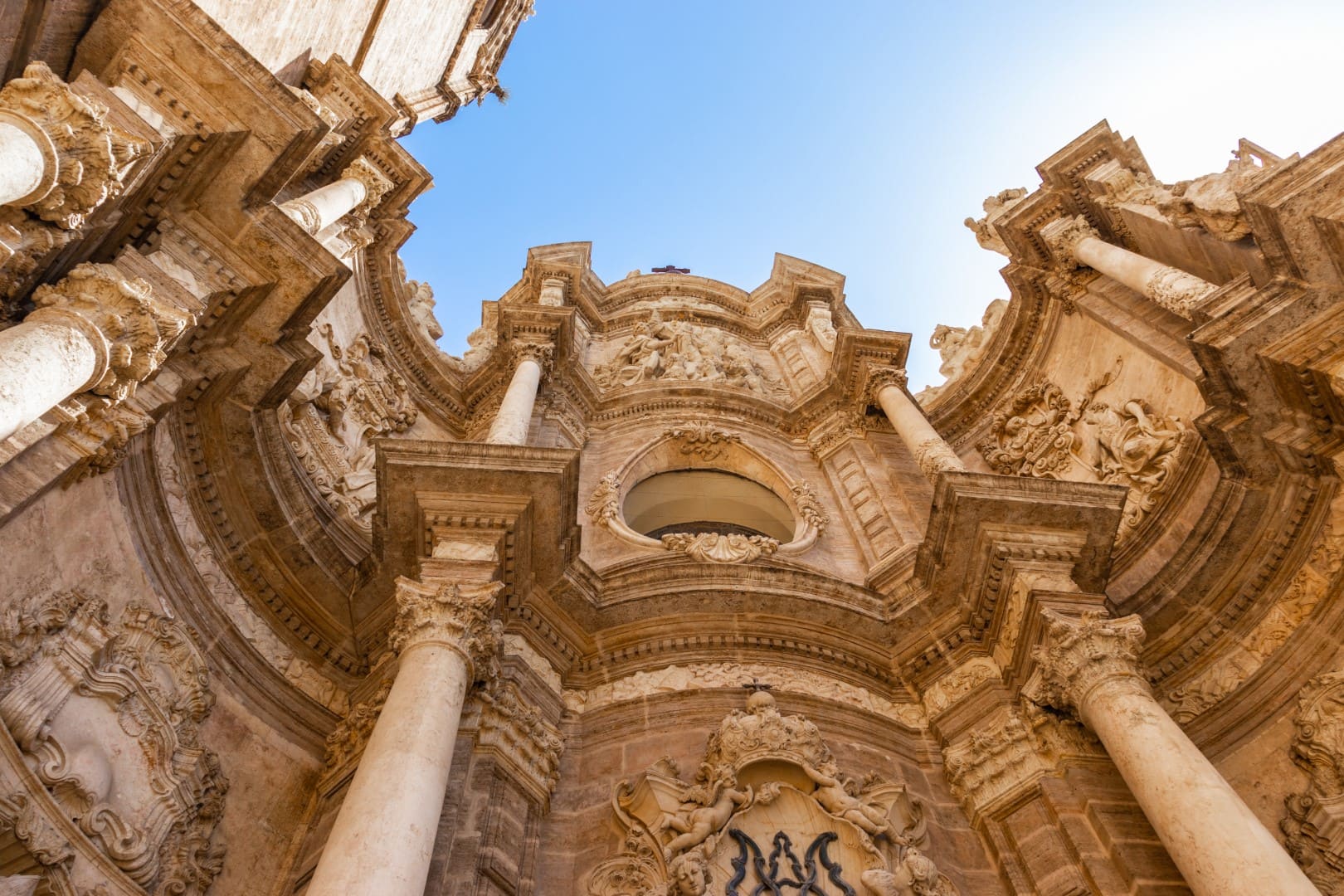 The Central Cathedral, combining in its appearance the architecture of Baroque, Classicism and Gothic, is included in the list of the most interesting places of Valencia. Its construction has started in the 13th century on the site of a former mosque, and continued for several centuries. Today, the Cathedral is a real decoration of the Royal Square. Residents of Valencia claim, that, one of the Christian Relics is kept in the Cathedral - the Holy Grail. 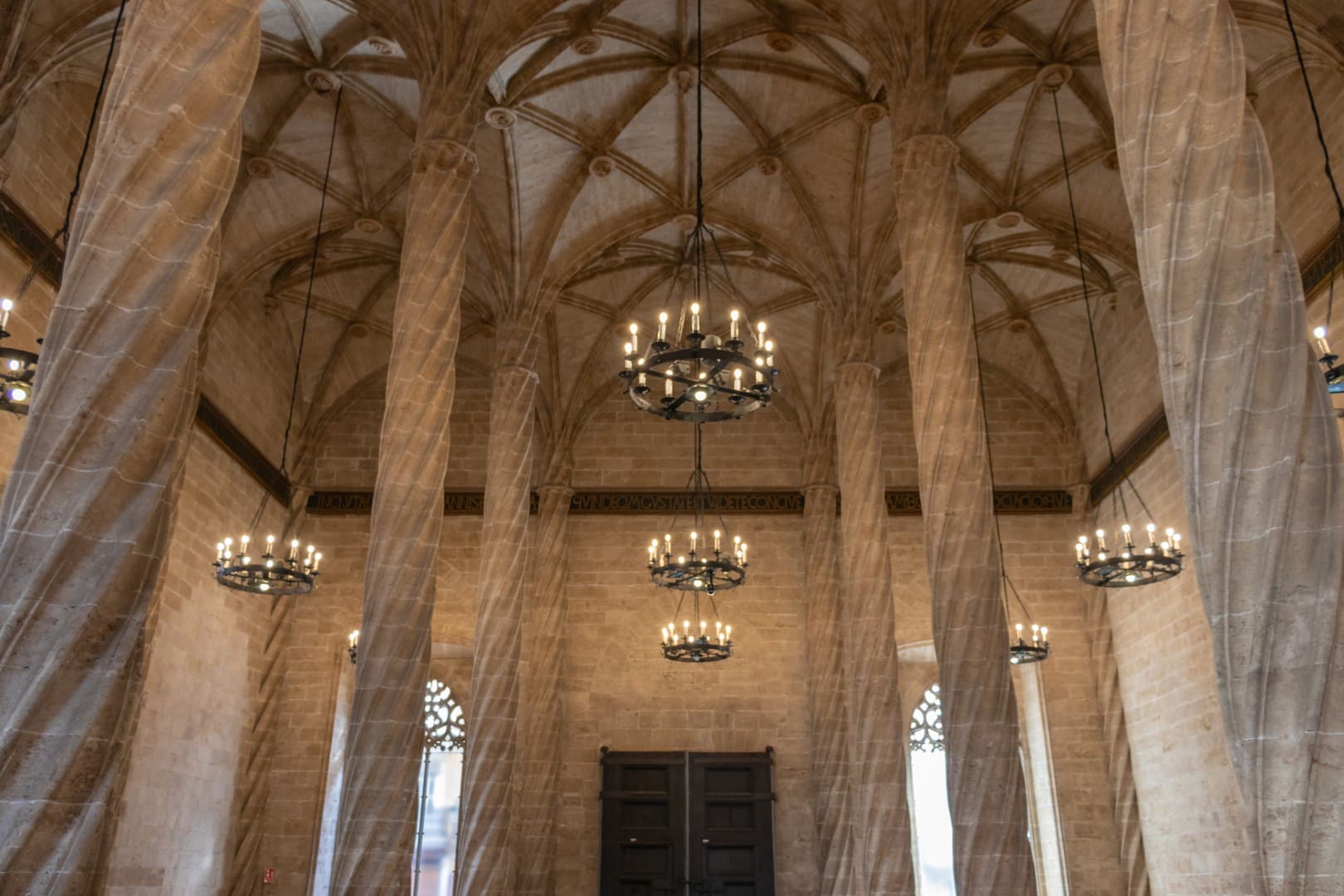 As the name implies, many years ago, residents of the city came here for luxurious silks, which were then worth their weight in gold. Today, the building is operational, like a museum. This is one of the most striking examples of the Gothic style. The exchange consists of towers, pillared hall, courtyard, where orange trees grow, and hall Sea Consulate. In the 90-s of the last century, the exchange was listed UNESCO World Heritage Site. 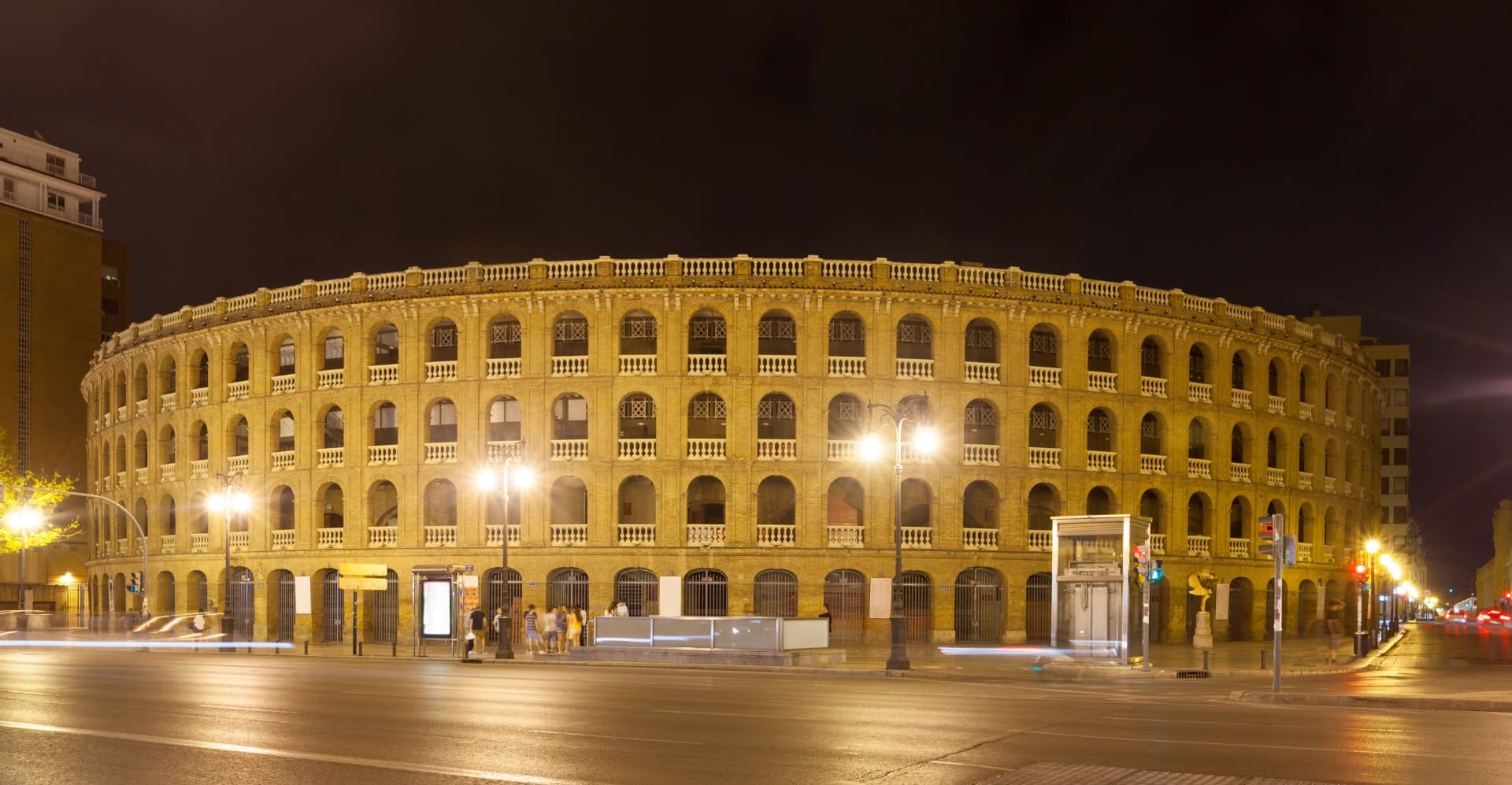 What is a Spanish city without traditional corrida (bullfighting)? You won't be able to appreciate this national spectacle, but you will see a 24-tiered arena, that can accommodate up to 16 thousand viewers. Even now, the atmosphere of the battles of Ancient Rome and battles of medieval Spain has preserved here.

To learn more about the bullfighting history, please, visit the Bullfighting Museum. Historical documents, personal belongings of matadors, paintings and broadsides are exhibited there. 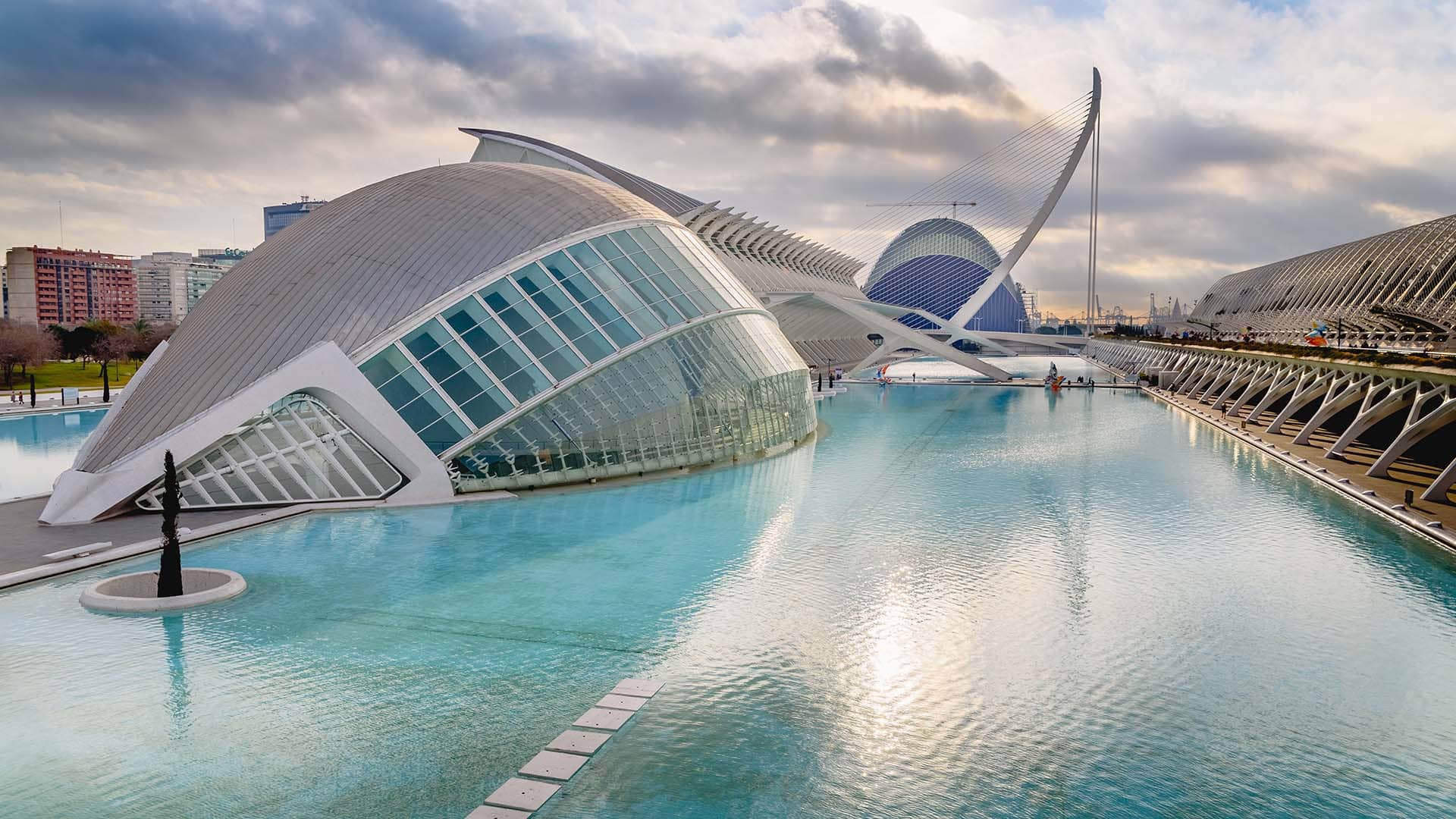 City of Science and Arts

It won't take you long to get to the huge complex, where interactive museums are located. All buildings are made in Futuristic style and transport visitors to the future.

The City of Science and Arts is represented by:
• Cinema, planetarium, hall for laser shows;
• Oceanographic museum;
• Gallery of plants of Spain;
• Museum of Science in the form of a skeleton of a huge whale;
• The opera house.

The author of this project of the future is the Spanish architect Santiago Calatrava. Complex built in the 90-s of the 20-th century. 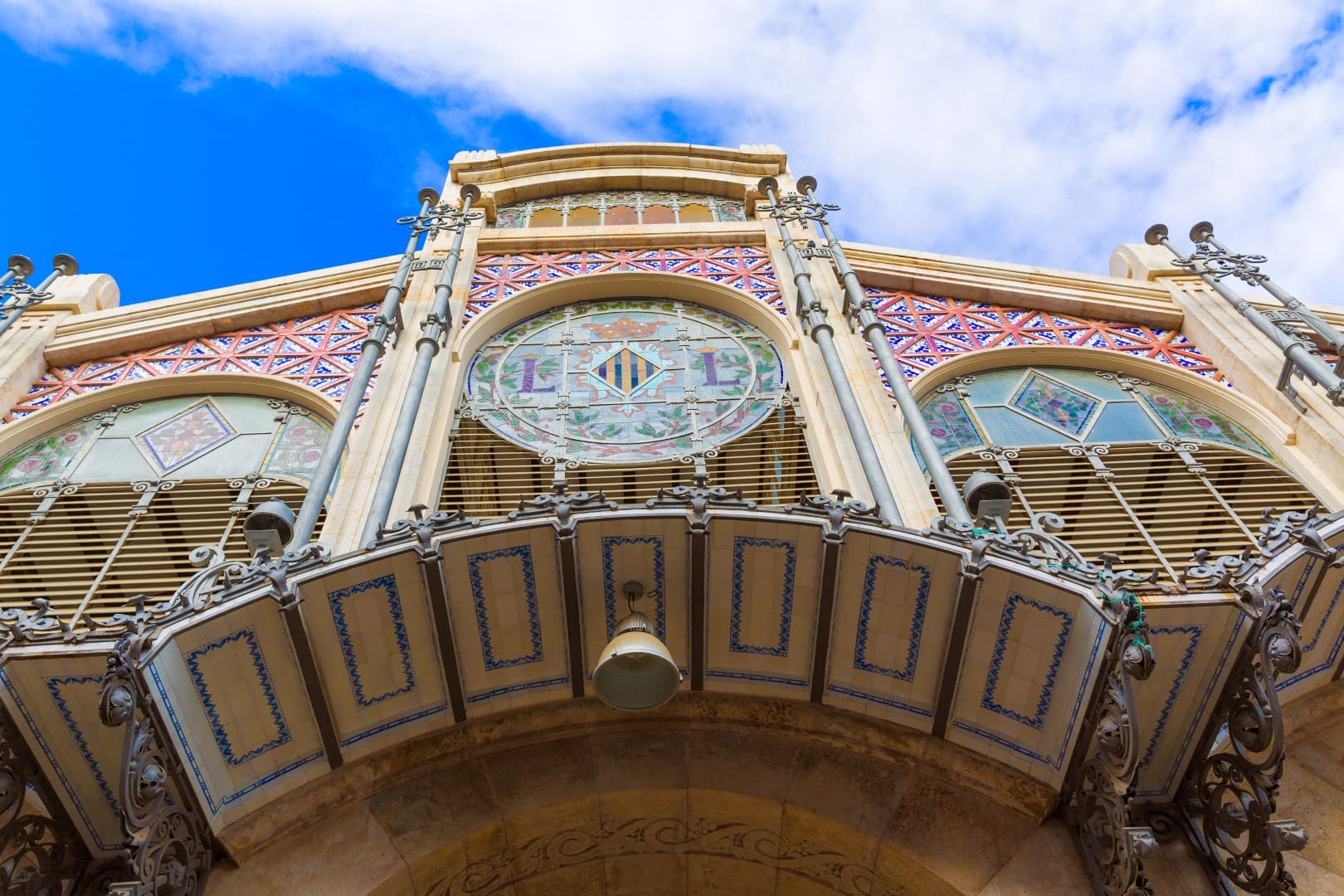 Take your time to conclude, that you have visited all the beautiful places in Valencia. Such attraction cannot be ignored. New market building appeared in Valencia at the beginning of the last century and since then doesn't get tired of surprising guests city with its color and beauty. Even an ordinary walk through its halls will be a pleasure, and if you also buy fruit, cheeses, seafood, olives and souvenirs, you'll definitely never be able to forget Valencia and its attractions.

Note! The market is open daily, except Sundays, from 7 AM to 3 PM.